The importance of football in Great Britain is known around the globe. But what to many is a tradition written in stone is now being chiseled away, one team at a time, as foreign investors are becoming owners of storied teams in the English Premier League. Investors see this as a chance to make money, but football purists are worried that this mercenary notion of their beloved game will end up cheapening the game. American investors are on the verge of owning most of the teams in Britain’s Premier Football League, and not everyone is happy about it.

Britain Singing the Blues about Chelsea

The last sale has come about swiftly, as the Chelsea Football Club’s owner Roman Abramovich was recently sanctioned by the British government for his connections to Russian President Vladimir Putin. Almost immediately, investors around the world jumped on board, as Chelsea is one of the most well-known teams, and in the last 8 weeks the world has witnessed a feeding frenzy with tycoons and financiers on several continents trying to gain ownership of this coveted team. In the nineteen years Abrahomich has owned the Blues, the team has won 19 major trophies.

The current front-runner, led by Los Angeles Dodgers part-owner Todd Boehly, is currently in a secure period of exclusive talks. If Boehly’s bid of over $3 billion is accepted, he would see “voting rights shared equally between him and Clearlake Capital, a California private equity firm.” Even though Clearlake has no ownership pedigree in major sports, they would have the majority share in Chelsea. Incidentally, this deal is potentially the most lucrative acquisition of a sports team on record. At the last minute last week, Boehly’s group also agreed to increase his bid by $500MM to donate a larger cash amount to benefit the war victims in Ukraine.

The bidding war was not without its troubles. British petrochemicals tycoon, after earlier saying that the club was way overpriced, eventually offered $4.25B to buy Chelsea, but it proved too little too late.

The Shots Watched Around the Globe

The importance of the Premier Football League cannot be overstated, and many sporting enthusiasts are worried about the mercenary view of these teams as the deals around the league keep flying. Over 190 countries show the English Premier League, and this sport and league have the most interest of any sports team on the planet. Traditionalists worry that hasty decisions may change what they love most of all about football.

The change in ownership from British businessmen to more of a world stage happened quickly. In 2003 when Abramovich first bought Chelsea, only one other non-British owner had ever owned a club. In 1992, when the league began, the teams were normally owned by local millionaires who were living out their boyhood dreams. This mentality of following a team from a young age, building a cult following, and living or dying by your football team and its success, is certainly changing with the onslaught of tycoons buying majority interests in teams.

If the truth were told, the British are much less worried about Premier League team sales to America, than the Public Investment Fund of Saudi Arabia acquiring Newcastle United. Concerns about human rights violations, Saudi Arabia’s endless amount of money, and worries about the Saudi crown taking over made the British nervous.

Not everyone is overjoyed about the sale of British football teams to American investors. If the deal goes through, American investors will own more stakes in the Premier football league than their English counterparts, with 7 teams to 6. Petrochemicals billionaire Jim Ratcliffe made it clear how he felt about foreign ownership in his late offer for the club on Friday. “This is a British bid, for a British club,” he wrote in a statement. “We believe that a club is bigger than its owners who are temporary custodians of a great tradition.”

And even if the Boehly group gains ownership of the Chelsea Blues, smooth sailing is not guaranteed between the stalwart English fans and the American investors. In 2005, Manchester United was purchased in a buyout by the Glazer family, who received death threats and protests outside the stadium. Fans of Arsenal often ask for their owner Kroenke to sell. And Liverpool fans, even though their team is at the top of their game, turned rowdy after the attempt to create a European Super League fell through.

Chelsea supporters are hoping for the best with this new deal, especially since it has come about so quickly. The club’s Supporters’ Trust wrote, “Any new owner of Chelsea FC must demonstrate its commitment to protecting supporters and the club’s heritage.”

History is everything to football fans in the United Kingdom. For decades they have cheered for their favorite football teams, and the rivalries are intense. Now it seems the new rival on the scene is the American investor, who just by the very nature of the beast is stripping away some of the beloved and time-worn traditions that have been cultivated over generations of football fans and the traditions they have passed down. 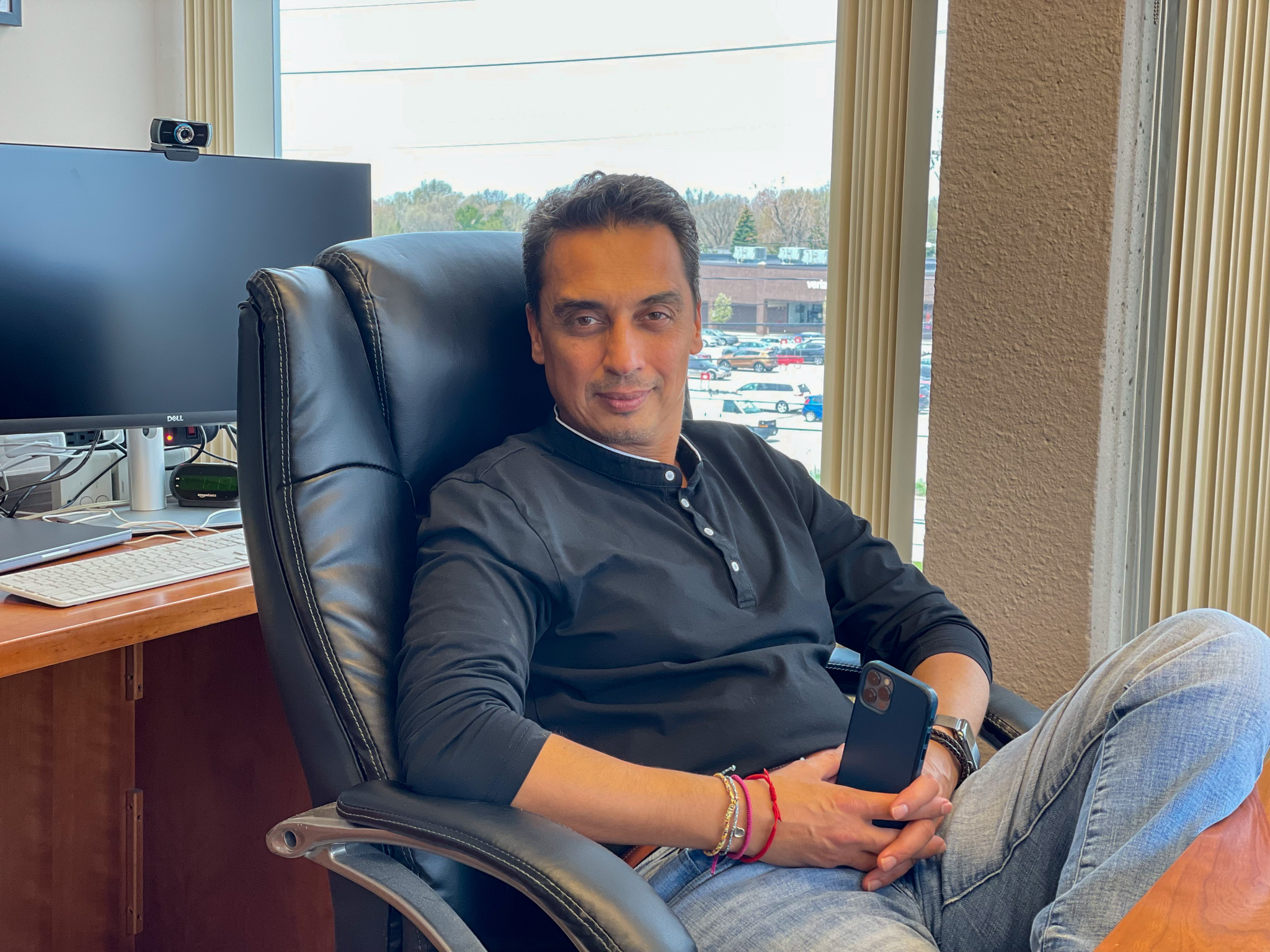