Home/Private Equity, US Economy/Bullish Private Equity and Hedge Funds Keep Investors in the Game
Previous Next

It is no secret that the economic world is in chaos. From burgeoning gas prices to nearly untenable prices at the grocery store or car lot, Americans are finding it more difficult than ever to make ends meet. And what about their carefully created stock portfolios that they have been saving for a rainy day? They are losing money, of course.  In this tumultuous market, many investors are pulling out of the equities trade and moving toward private equity and hedge funds, thinking these will prove safer in the long run.

The market has been abysmal over the past few quarters, but there are a few small glimmers of hope. Although the entire market has certainly taken a turn for the worse, private equity investments did manage to remain somewhat resilient during the first quarter. “The Lincoln Private Market Index rose 1.7% during the quarter, at a time when many of the gains recorded in public company valuations in the second half of 2021 were erased following Russia’s invasion of Ukraine.”

People are taking notice. Forbes Magazine found that surveys of investors reported that they expect the trend to continue, with 72% of institutional and private wealth investors setting their sights on investing in private equity within the next 12 months, while 54% say they will place their money in hedge funds.

Hedge funds seem like an especially good choice right now, returning 10.2% for 2021 and they recorded their first net inflow in over five years at $25 billion. Although all asset classes saw a decline, hedge funds seem to be weathering the storm the best and offering the most security.

These two classes also “provide timely risk management benefits and niche opportunities in the current market environment,” according to Forbes.

Another interesting caveat is that real estate experienced the smallest decline in investor intention, at only 3%. Corporate pensions have chosen this route because it is a long-term growth asset while also offering an illiquidity risk premium.

The real trouble came with tech investors, who experienced a $2T decline in value from the five biggest tech firms. Although the tech world has been gaining ground hand over fist, they have fallen the hardest in this downturned market.

Hindsight, as they say, is 20/20, and it is easy to see how the country has gotten to this place. When Covid-19 roared into the country, closing businesses, causing many people to lose their jobs, and generally wreaking havoc, the government created a stimulus package to help its citizens. They also lowered interest rates to keep the country going.

But along with the ramifications of the raging pandemic, the supply chain started to break down when entire factories were shuttered or transportation experts could not work to get the goods across the country.

All that considered, positive strides were being made until the war with Ukraine was started by Russia. Because both Russia and Ukraine play such a pivotal role in the global agriculture supply, food prices and availability have been adversely affected across the globe.

“We are in a time for which there’s a lot of money in the economy, which means that there is high demand, but the supply is just not there,” Dr. Kenneth Tah said. Tah is an assistant professor of finance at Mercer University.

The Federal Reserve has increased interest rates to combat the problem, but when investors see the interest rates increase, they see this as a glaring symbol that things are going wrong.

The interest rates are continuing to increase. On June 15, the Fed raised interest rates by three-quarters of a percentage point — the biggest increase since 1994, and so the bad news will continue.

Assets by the Numbers

Despite the bleak outlook for the economy, investors feel that private market assets around the world are holding their own. Global private market assets reached $10T in September 2021, nearly five times as much as in 2007, according to Preqin, a financial data provider. Although public markets are bigger in terms of assets than private equity firms, these public markets have grown more slowly.

For endowments, large asset managers, and pension funds, the comfort level has grown for private markets, where they used to try to avoid them because of strict deadlines or quick turnarounds.

There are many positives to dealing with smaller companies. The Washington Post states, “For startups, staying private as they grow allows them to avoid regular dis­closure requirements, investor calls, and the threat of unwelcome activist share­holders breathing down their necks. For borrowers, working with private lenders can mean faster approval on better terms.”

Private credit is on the rise as well.  “In debt markets, private credit represents a frac­tion of the financing provided by banks or publicly traded bonds but doubled glob­ally over the last five years to $1.2 trillion.”

The economic moves that have been set in motion by the ramifications of the pandemic and the war cannot be stopped in the short term. The best advice is to ride out the storm and hope for the best. But for many investors who are trying to quickly acquire a piece of the pie, private equity firms and hedge funds are proving to be a specialty niche that certainly feels safer than the market for the time being. 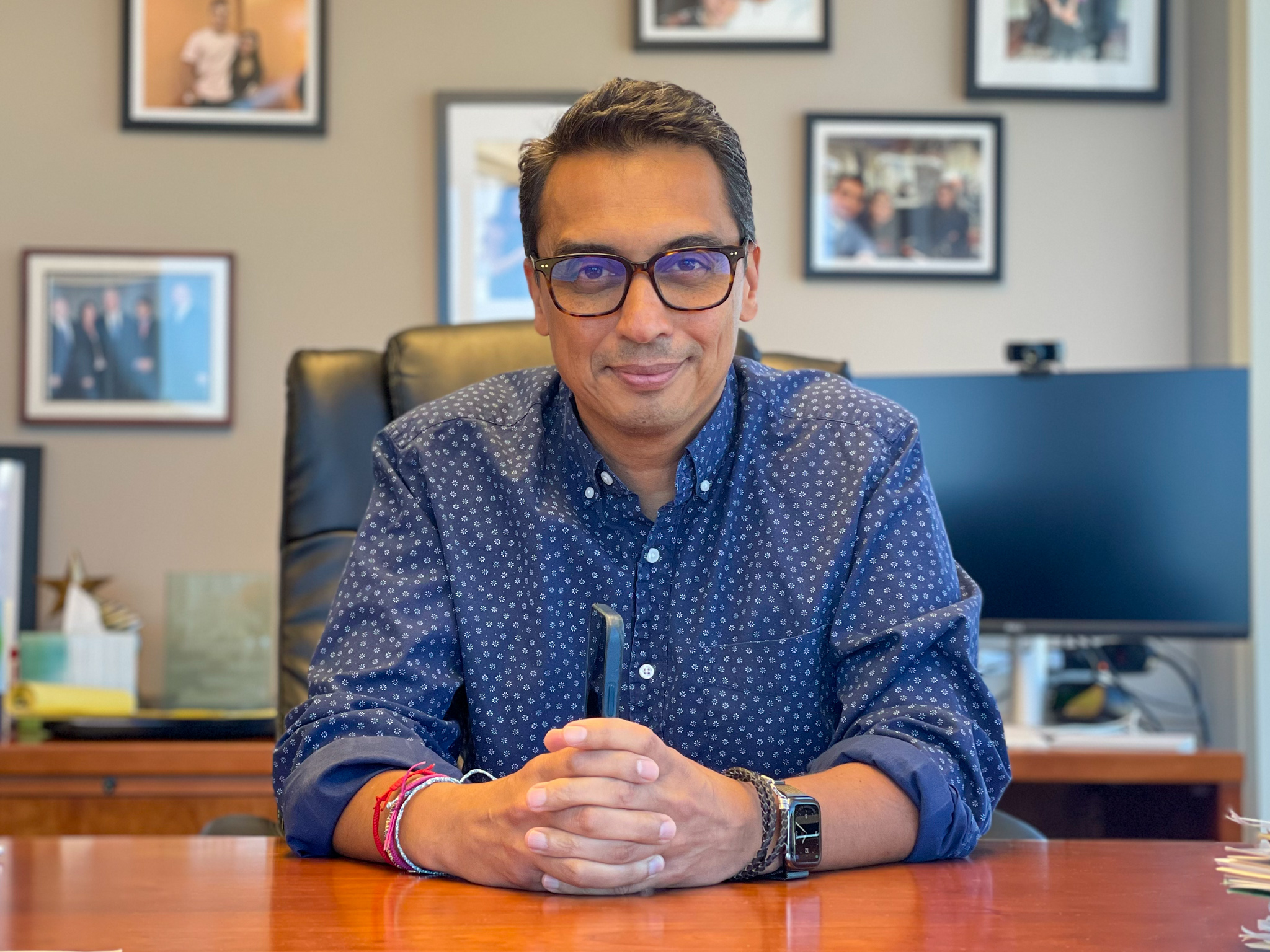