Economic Storm in the U.S. Continues

Home/US Economy/Economic Storm in the U.S. Continues
Previous Next

Economic Storm in the U.S. Continues

For U.S. households that own stocks, the first quarter of 2022 was a landmine. The stock market plummeted $3T, leaving many investors in the dust, especially those who heavily favored tech stocks. There is no secret that inflation is taking a choke hold on the country. The sticker shock at the pump and increased food prices have taken a toll on households nationwide. But surprisingly, not everyone is losing in this post-pandemic game. The disparity between rich and poor is lessening, as those who have often lived paycheck to paycheck have found more stable jobs and have been able to save more. The pandemic, war in Ukraine, inflation, and the stock market plummet have created a maelstrom clear as mud for the future.

According to Business Insider, “The Fed said the decline in wealth was driven by a “sizeable” hit to the tune of $3 trillion in the value of stocks on the balance sheets of households.”

CNN reports an absolute debacle for tech stocks, which is responsible for much of the rapid descent. “Shares of tech leaders Apple (AAPL), Microsoft (MSFT), Amazon (AMZN), Google owner Alphabet (GOOGL), Facebook parent Meta Platforms (FB) and Elon Musk’s Tesla (TSLA) are all deeply in red. Netflix (NFLX), down more than 70%, is the worst performer in the S&P 500 this year.”

With the stock market falling, investors are waiting for capitulation, the moment that everyone has seemingly given up the ship. Once that happens, investors begin to start buying again. Experts think we might be there. “The CNN Business Fear & Greed Index, which measures seven indicators of market sentiment, is now well into Extreme Fear territory. The index goes from 0-100 and lower levels are associated with panic in the market. The index is currently registering a level of 6.”

Not All is Lost

Although the headlines show gloom and doom, all is not lost. The Fed also reported a $1.6T increase in real estate value as well as a high rate of personal savings. Although household wealth fell for the first time since the pandemic began, household balance sheets were still healthy overall, showing an overage of  $32.5T above pre-pandemic levels and still expected to grow.

“Of particular note, bank account balances rose, with checkable deposits and currency rising about $210 billion to $4.47 trillion, and time and savings deposits up about $90 billion to $11.28 trillion.”

As the saying goes, we are all in the same storm, but not all in the same boat. What is interesting about the latest wealth developments is that those in the smaller boats seem to be weathering the storm a bit better at the moment. One important and uplifting fact in this quagmire is that the bottom 50% of U.S. households, those whose net worth is $166K or less pre-pandemic, actually hold a larger share of the nation’s wealth than they have had for 20 years, and their collective net worth has almost doubled in two years. Because of the trillions of dollars pumped into the hands of U.S. citizens for Covid-19 relief, those with lower incomes are finally making some progress.

“For the first time since the late 1990s, low-wage workers are gaining ground compared to other workers,” says Columbia University economics professor Suresh Naidu. “If we’re able to have tight labor markets for another year or so, you can imagine a lot of low-wage workers in previously dead-end jobs are going to be able to break into something new—saving, relocating, going to school, and opening up a path into the middle class.”

According to Bloomberg, “Compared with other developed countries, the US has a uniquely large underclass of people who spend their lives cycling through low-paid, dead-end jobs, rarely accumulating any savings at all. In data stretching back to the 1990s, about a quarter of US workers are classified as having low pay.” With this turn of events and the new jobs opening up, this particular underclass of people is frequently finding themselves in better jobs with more possibilities for advancement and savings.

Supply chain issues and the invasion of Ukraine have certainly mitigated some of the gains, but for those at the bottom of the wage scale, their pay has still been rising faster than prices. Bloomberg explains, “An inflation-adjusted measure of income by the University of California at Berkeley’s Realtime Inequality site shows the bottom 50%’s pay climbing at an annualized rate of 3.4% in the first quarter of 2022 even as other groups lost ground.”

“About half of the bottom 50%’s wealth is in real estate, the Federal Reserve estimates, and their home equity has surged more than $1 trillion in two years. Cash in checking accounts—far more valuable than real estate when someone is suddenly confronted with a car repair bill or an unplanned dental procedure—is also up substantially, from less than $100 billion at the end of 2019 to more than $260 billion going into 2022.” 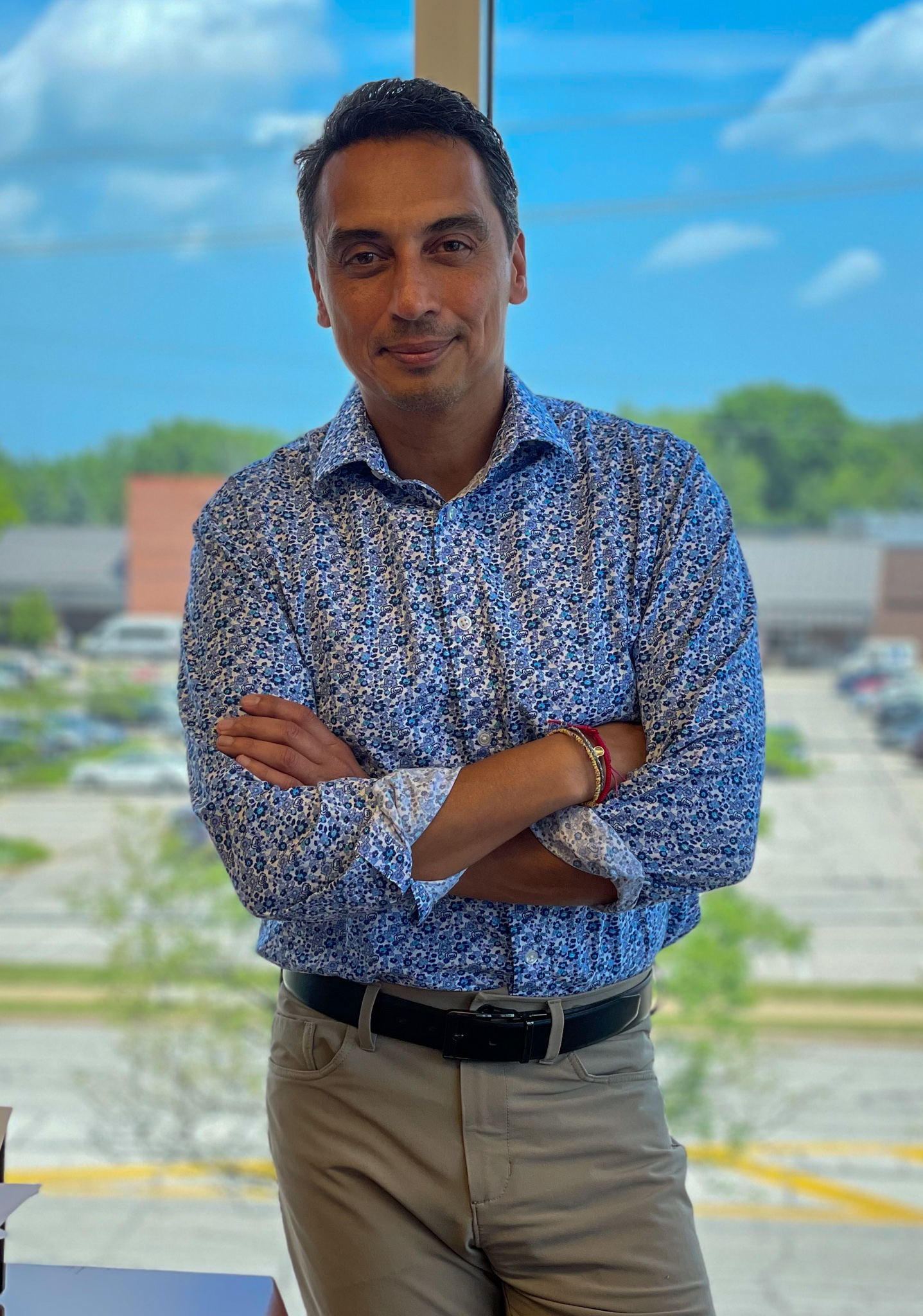